The history of inflammatory bowel disease

On 8th June 1956, he experienced yet again severe abdominal pain. As his symptoms intensified and his blood pressure decreased, the morning cabinet meeting was canceled, and the 34th US president transmitted to the hospital for surgery. Dwight D. Eisenhower was experiencing the effects from his Crohn’s disease, a form of inflammatory bowel disease (IBD).

In IBD, the immune system is dysregulated. It attacks the inner tissue of the stomach, colon, and other digestive organs, damaging these body parts and impairing their functionality. Strong stomach pain, diarrhea, ulcers and in some cases colon cancer are among the consequences that follow.

Just like this illness impacted Eisenhower’s personal and professional life, IBD limits the everyday life of 6.5 million people, worldwide. Most of them suffer from Crohn’s disease or ulcerative colitis, the two main types of IBD. While they affect different body parts – Crohn’s disease can occur anywhere from mouth to anus, ulcerative colitis is restricted to the colon – they both cause recurring inflammation of the affected organs.

When IBD flares up, it can be difficult or even impossible to go about a normal day. During such relapses, the symptoms often tie IBD patients to their homes, calling in sick for work and cancelling dinner parties. Although their symptoms will subside in remission, they may still struggle with exhaustion and anxiety.

But, what causes IBD?

Our understanding of what causes IBD has grown substantially. No longer is it considered black magic, which was believed to cause the IBD symptoms that King Alfred of Wessex experienced after his wedding feast in the 9th century.

Reports describing symptoms – today considered to result from IBD – date back to the antiquity. Back then the concept of this illness as we know it today did not exist. It took until 1859 for physicians to coin the term “ulcerative colitis”. A good 70 years later, Crohn’s disease was recognised as a distinct form of IBD.

By the late 19th century, the first bacterial diseases were discovered. This led to the hypothesis that ulcerative colitis and Crohn’s disease result from a bacterial infection. Scientists and doctors tried in vain to find such a bacterium for decades. In the meantime, other causes were proposed and discussed, such as a psychosomatic origin. Today, it is understood that mental stress does not cause IBD, but it can indeed trigger flare-ups.

A study in the 1990s reported that IBD runs in families pointing out genetics as a risk factor to develop this disease. A couple of years later, the first risk gene was discovered: the bacteria sensor NOD2. Since then, more than 200 genes have been tied to IBD. Many of these risk genes regulate the immune response, potentially explaining why the immune system is out of control in IBD. Genetic predisposition, however, accounts only for a part of the risk to develop this illness.

An urban lifestyle and a diet rich in fat and sugar are other factors that can elevate the risk. The microbial gut community is also suspected to be involved, as it does play a vital role in digestion, breaking down fibers for instance. In fact, the gut microbiome of IBD patients is less diverse. Without certain gut microorganisms the digestion may not run smoothly. Additionally, IBD patients house a higher number of inflammation-promoting bacteria. Yet, it is not clear whether these alterations are cause or consequence of IBD.

There seems to be not one single criterion but instead an interplay of several factors. For each patient a different set of risk factors can initiate the onset of IBD. It is this complexity that makes identifying the cause so difficult.

How is IBD treated?

The complexity of this illness also makes its treatment a challenge. Currently, no cure exists and not everyone responds well to the available treatment options. But, we’ve come a long way. Early therapies included administration of pork’s raw small bowel. Doctors used to order bed rest or IBD patients underwent colon irrigations to flush out alleged pathogens.

Eventually, surgeries were performed and became a standard intervention from the 1930s on. Some of these methods are still in use today: Ileostomy and colectomy to remove the inflamed parts of the bowel.

The first drug to relief the symptoms of ulcerative colitis and help patients to remain in remission was the anti-inflammatory sulfasalazine. Synthesised in 1938 to treat the arthritis of Sweden’s King Gustav V its effect on ulcerative colitis surfaced by chance. During a medical trial, participants who had both arthritis and ulcerative colitis reported improvements in both conditions.

Later, corticosteroids and monoclonal antibodies came into usage to suppress the overactive immune system of ulcerative colitis and Crohn’s disease patients. These are often injected, yet, oral administration in form of pills is the preferred way to take medication among patients regardless of the disease. That is why scientists are in search for new oral medicines to enlarge the medical toolbox for IBD treatment.

With new drugs, IBD therapies can be better tailored to each individual patient, so their symptoms are relieved more effectively and the probability for surgeries decreased. One way to go about this is to tap into nature. Plants and microorganisms produce a nearly infinite number of molecules. Many of these compounds have health-beneficial effects.

Algae are for instance a promising resource. You can already find them in nutritional chocolate and smoothies- like the algae Spirulina – due to its valuable content of vitamins and Omega 3 and 6. The health potential of algae is much greater, since some of them produce compounds that can relieve inflammation. Algae is rightly and slowly stepping into the spotlight of medical research. 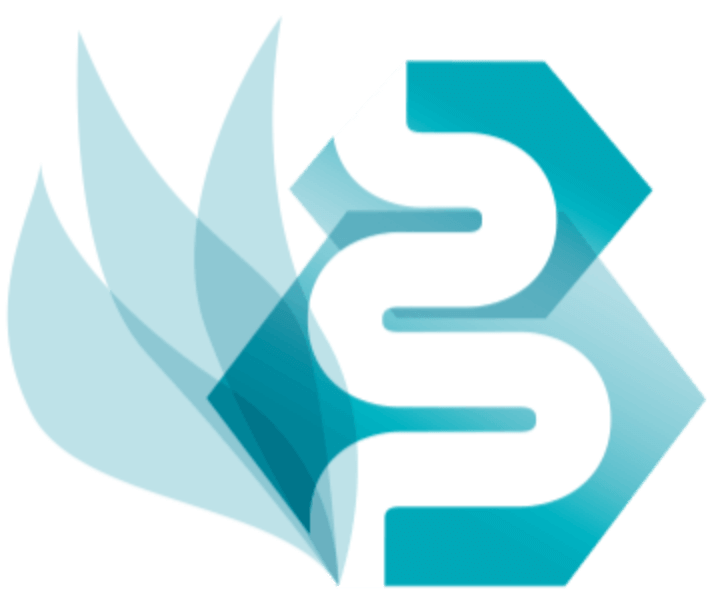